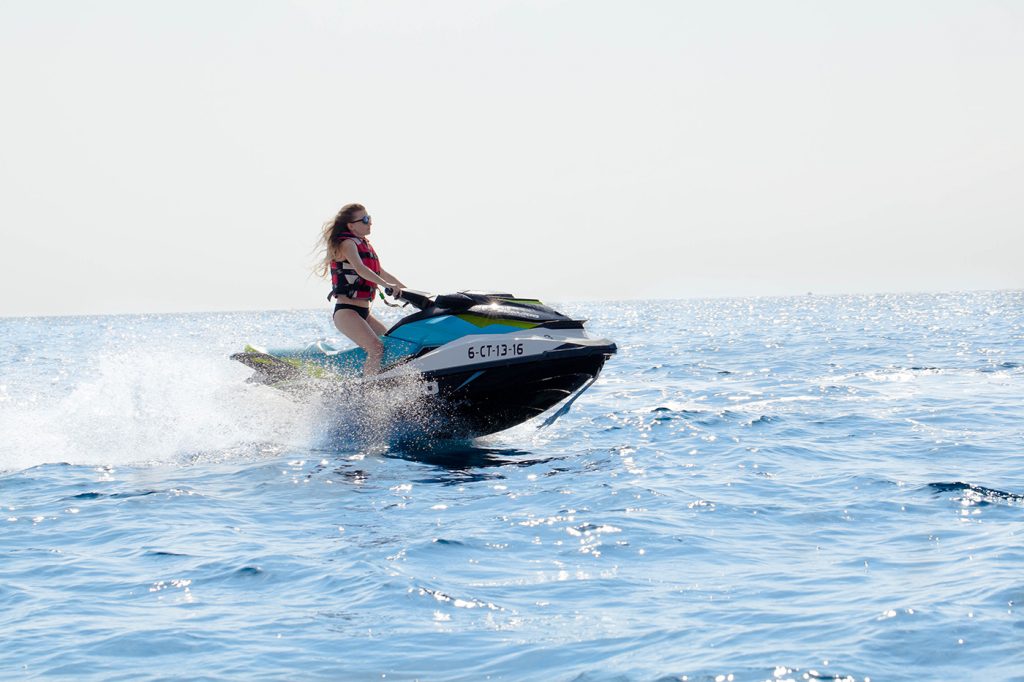 It’s about time I share with you the blog post I was working on for days now. I told you already that we had a small project during our trip in Spain. Now I want to show you what it was about. 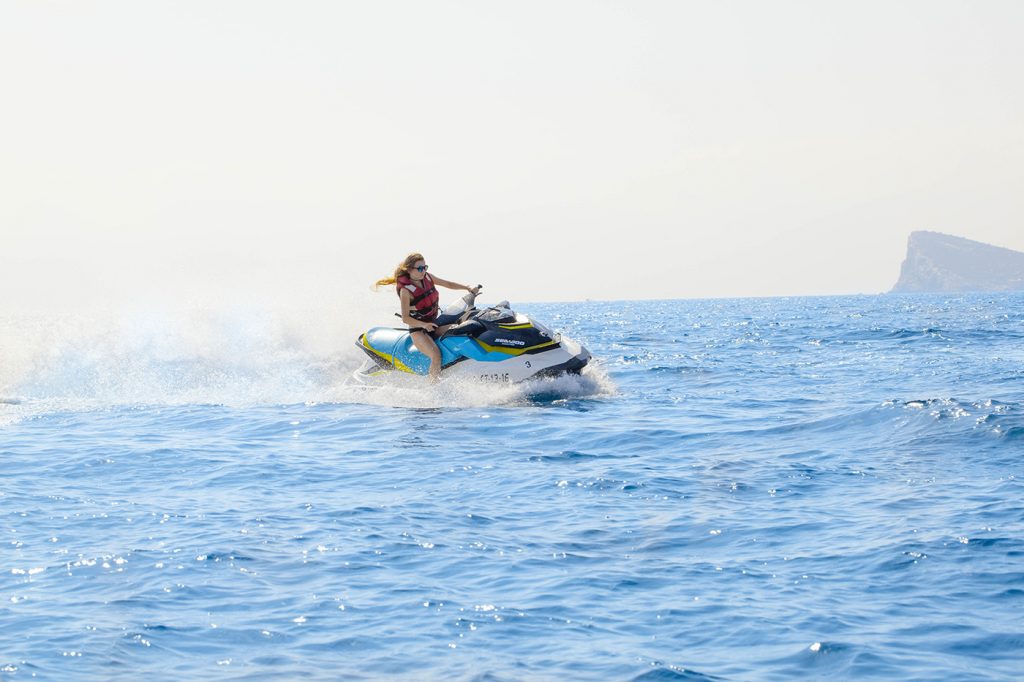 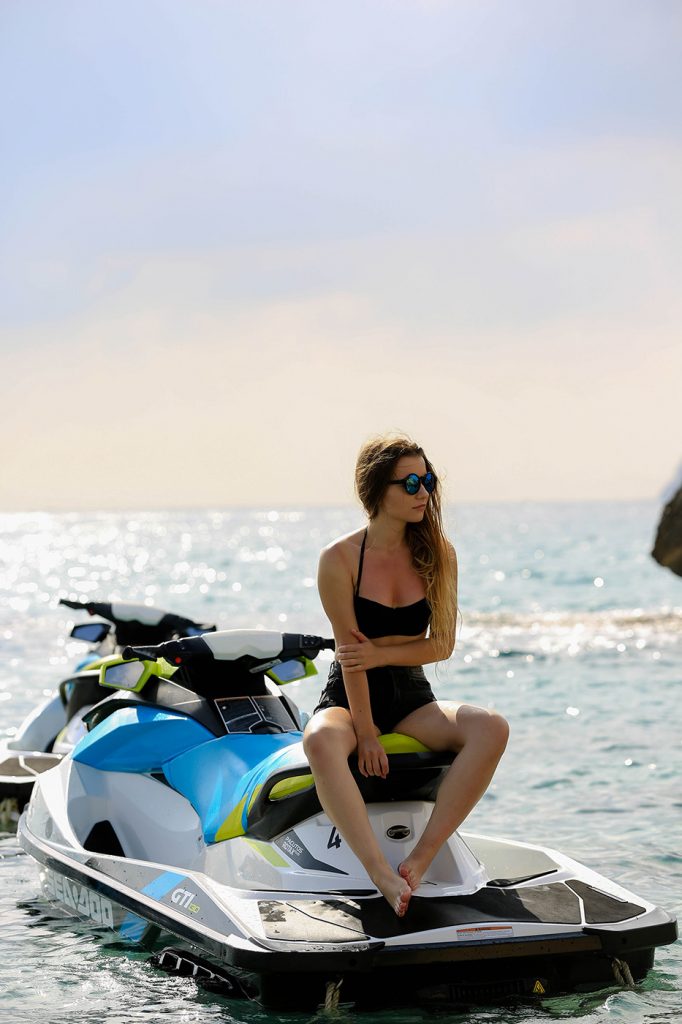 …Yup JetSki’s. This was an awesome experience and the highlight of our trip!

We worked together with the guys from TodaJet Benidorm and got to film a trailer and shoot some pictures for their Homepage.

I spent around 4 hours on the Jetski’s driving around like crazy and enjoying it to the fullest. The boys on the other hand had to work a bit but I think it was totally worth it. See for yourself:

JetSki was on our “to do” list since forever and before the trip we planned already to go for a ride there but we did not imagine it to be that cool of an experience. Before filming and shooting we even had a small crash course on how to jump with that thing so it looks cooler in pictures. Of course I had to exaggerate and landed in the middle of the sea under water with no one around me. But even that was a funny experience (although I was scared as hell). Anyway I can’t explain the awesome feeling of the wind in your hair, splashing water around you, heartbeat while jumping over waves … you have to try it yourself if you haven’t already, and if you have you know what I’m talking about. Can’t wait to be back there next year (hopefully with my own JetSki 😛 )

Thanks a lot for stopping by 😀 and leave your JetSki experience in the comments below! 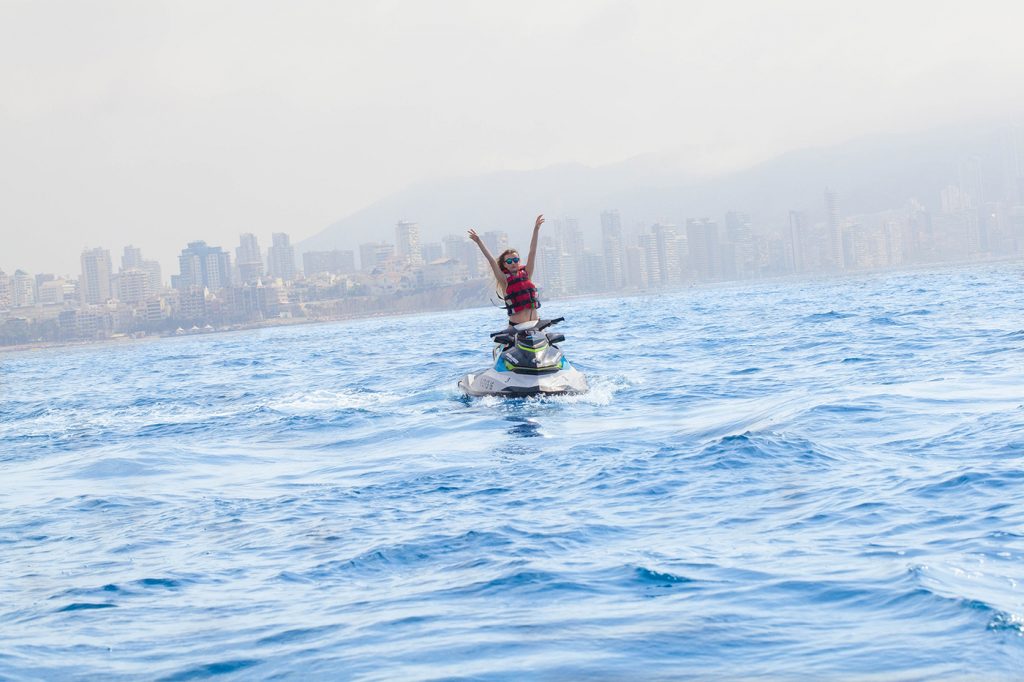 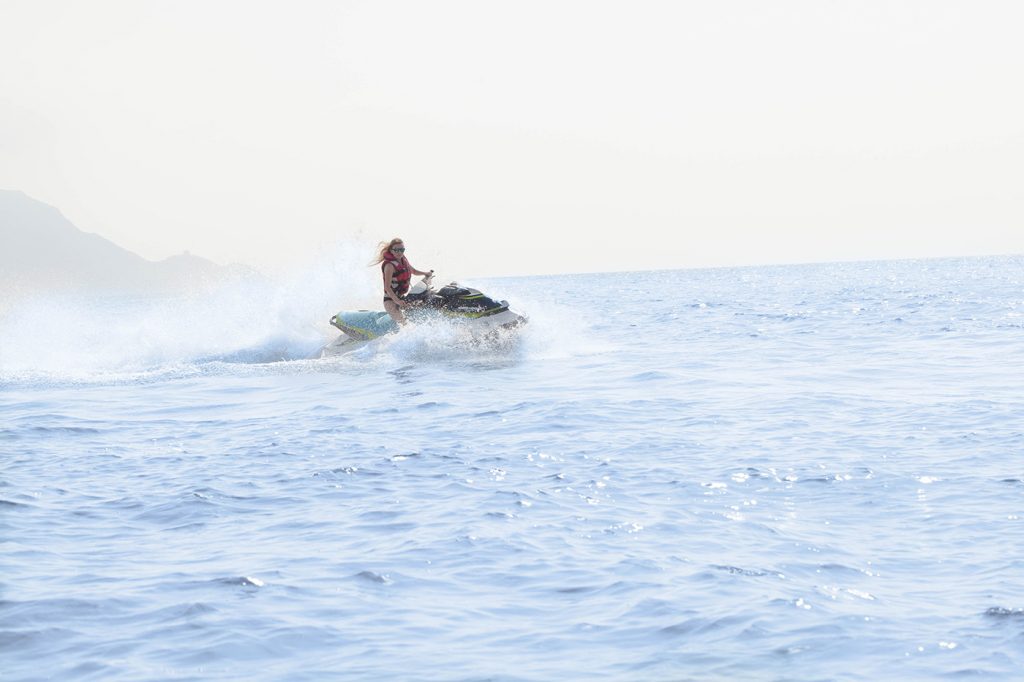